Filipino Tales: Why the Sun Shines more Brightly than the Moon


Why the Sun Shines more Brightly than the Moon

Long, long ago there lived a fairy with two very beautiful daughters. Araw, the elder daughter, was very amiable and had a kindly disposition, but Buwan, unlike her sister, was disobedient, cruel, and harsh. She was always finding fault with Araw. One night, when the fairy came home from her nocturnal rambles and saw Buwan badly mistreating her elder sister, she asked God for help against her unruly daughter.

Before this time God had prepared very valuable gifts for the two sisters. These gifts were two enormous diamonds that could light the whole universe. When God heard the prayer of the fairy, he descended to earth disguised as a beggar. On learning for himself how bad-tempered Buwan was, and how sweet and kind-hearted Araw, God gave the older sister her diamond as a reward.

Buwan was greatly angered by this favoritism on the part of the Almighty, so she went to the heavenly kingdom and stole one of God’s diamonds. Then she returned to earth with the precious stone, but there she found that her jewel was not so brilliant as Araw’s.

When God went back to heaven and learned what Buwan had done, he sent two angels to punish her. But the angels abused their commission: they seized both sisters and hurled them into the sea. Then they threw the two stones upward into the sky, and there they stuck. But Araw’s diamond was bigger and brighter than the one Buwan stole. Thereafter the bigger jewel was called Araw (“day” or “sun”), and the smaller one, Buwan (“moon”).

Next: The Hawk and the Coling 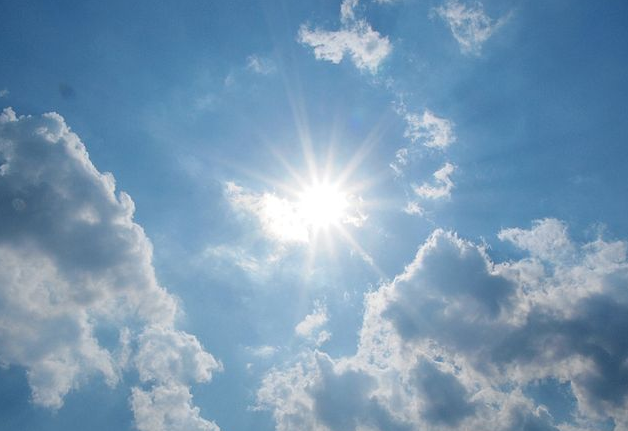