Overview. The fables you will read here come from The Fables of Aesop by Joseph Jacobs, who was one of the great folklorists of the nineteenth century. I have included all of the fables found in this book, re-arranging them according to the main characters, and I have also added illustrations from Walter Crane's Baby's Own Aesop. Crane's illustrations come with limericks by W. J. Linton, so you will sometimes have two versions of a given fable: the prose version in Jacobs and the short limerick by Linton. I hope you will enjoy the Crane illustrations! Of the many illustrated books of Aesop's fables, Crane's book is my personal favorite; if you look at the Crane illustrations closely, you will find all kinds of great details that might, in turn, be useful when you write an Aesop's fable of your own.

Language. The language used here is quite contemporary. There is some poetry included just for fun — and the poetry takes the form of limericks, not intimidating at all. You might even try writing some limericks for the fables that do not have the versions in verse!

Navigation. You will find the table of contents below, and you can also use this link to see the story posts displayed on two pages total: Aesop's Fables. Click "Older Posts" at the bottom of that page to see the second page.

Choosing Between Units. As you will see, there are two Aesop units available in the Classical module: this unit by Jacobs with illustrations by Crane, and the unit with Aesop's fables illustrated by Milo Winter. If you are really into Aesop's fables, you can do both units if you want; there is not any overlap between the actual fables in the unit. The Jacobs unit contains all the fables in Jacobs' book, and I removed all the fables in the Winter unit that are found in Jacobs. So, if you choose to do both of these Aesop units, you will be a real Aesop expert! If you are going to do Aesop for just one week, the most important difference between the two units is that the Jacobs unit does not have a free audiobook version, but the Winter unit does.

Connecting Units. The fables of Aesop have been both popular and influential for over 200 years! In addition to the two Aesop units in the Classical module, you will find a unit of Aesop's Fables in English Poetry and Prose in the British Isles modules, and the Fables of the French Poet La Fontaine in the European module. In addition, there are close connections between Aesop's fables and the "jataka tales" of the Buddhist tradition, and you will find two jataka units in the India module: Babbitt's Jataka Tales and Shedlock's Jataka Tales.


Read More. When you finish this unit, you will have read all of the fables in the book by Jacobs! In addition to the fables themselves, he has some fascinating comparative notes in the back of the book, plus a very informative preface and introduction. You can find those additional portions of the Jacobs book online at Internet Archive and other sources; here is a direct link to his Short History of the Aesopic Fable, and here is a link to the Notes. 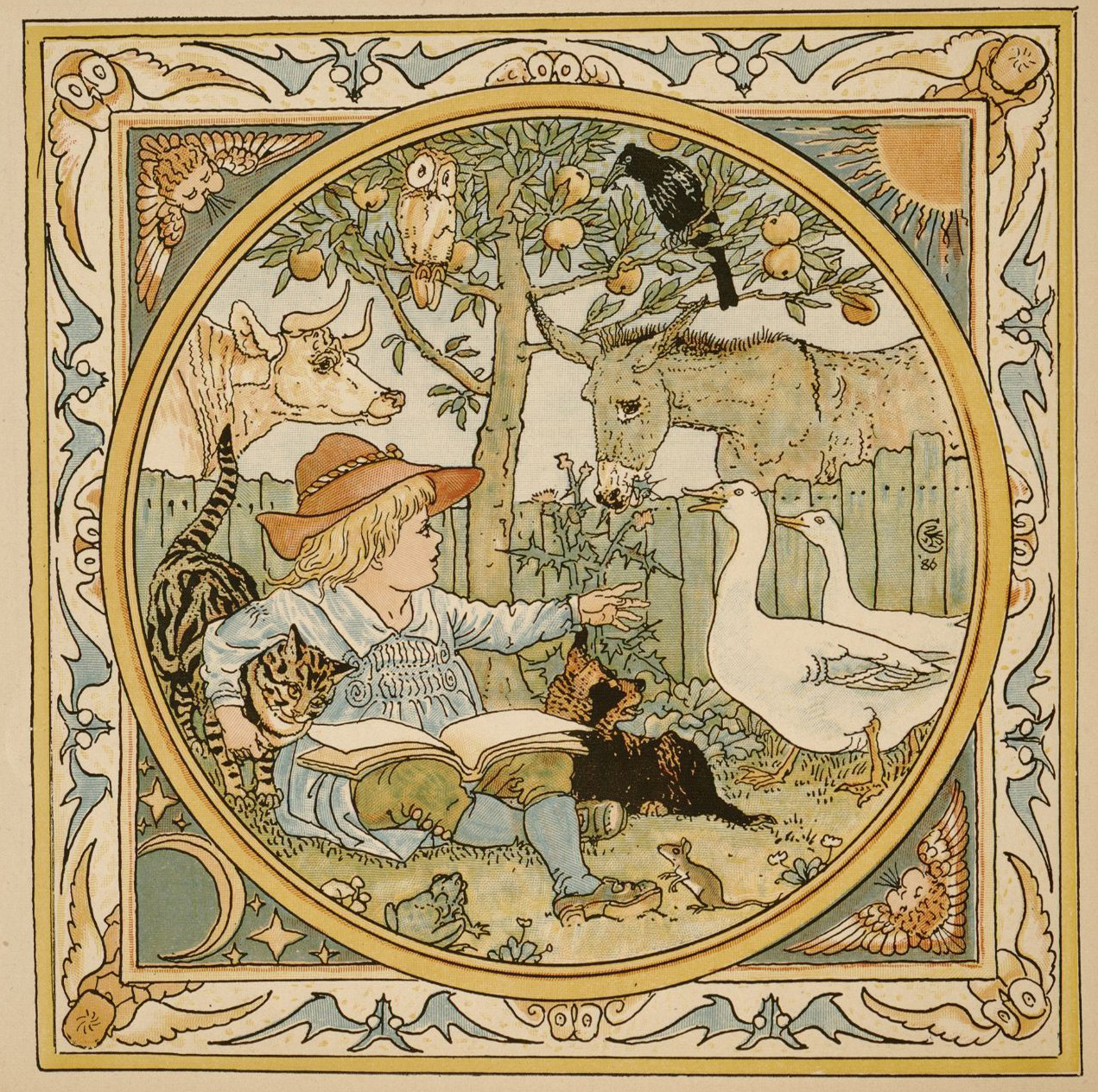