Overview. This selection of jataka tales, or "birth stories" of the Buddha, is taken from Shedlock's Eastern Stories and Legends, with a focus on distinctively Buddhist teachings. The stories from will take you to the holy city of Benares (Varanasi) on the Ganges River in India, and also to ancient Takasila (Taxila), a city in the Punjab (modern-day Pakistan) that was once the site of a great Buddhist monastery. You will learn how the Buddha was re-born as a hare whose self-sacrifice is the origin of the "hare in the moon" (i.e. what we call the "man in the moon"), and you will also read the famous Buddhist legend of Kisagotami, a woman overwhelmed by grief at the death of her only child, along with many other stories of humans and animals in search of wisdom who are guided by the example of the Buddha in his many different incarnations.

Language. This is a modern English retelling of the jatakas, not a direct translation of the Pali text, so the language should not pose any difficulties.

Choosing Between Units. If you are choosing between the two Jataka Tales unit, Babbitt or Shedlock, here's something to keep in mind: the Babbitt unit presents the stories without the Buddhist framework, in a way that is very similar to Aesop's fables, while the Shedlock unit presents the stories in a more explicitly Buddhist context. So if you are specifically interested in Buddhism, choose the Shedlock unit!

Navigation. You will find the table of contents below, and you can also use this link to see the story posts displayed on two pages total: Jataka Tales (Shedlock). Click "Older Posts" at the bottom of that page to see the second page. 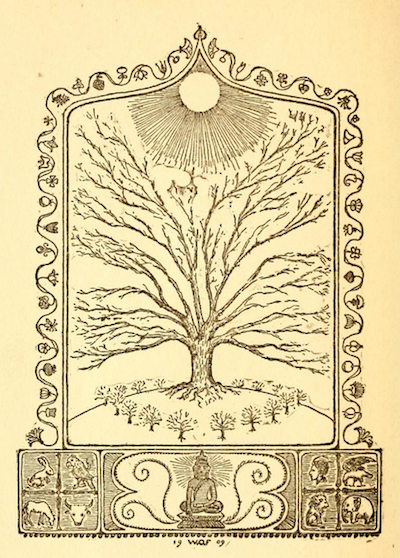