Overview. Hans Christian Andersen is famous as an author of literary fairy tales, and is probably Denmark's most famous author. You will encounter some familiar fairy tales in this selection from his Fairy Tales and Stories, such as "The Princess and the Pea," and also the "The Little Mermaid," a story whose plot and whose themes are about as UN-Disney as you can imagine. It's also quite a long story, full of beautiful details and background about the little mermaid, taking up half of the unit. In the other half, you will read some other, shorter Andersen fairy tales, ranging from the hilarious ("The Emperor's New Suit") to the tragic ("The Little Matchseller"). There are profoundly spiritual themes that run through Andersen's stories, as well as heartfelt drama and unforgettable characters. If your only encounter with Andersen's imaginary world has been the Disney film, you are in for a wonderful surprise with these stories!

Language. This is an English translation of Andersen's Danish tales which are highly literary in style.

Navigation. You will find the table of contents below, and you can also use this link to see the story posts displayed on a single page: Andersen Fairy Tales. 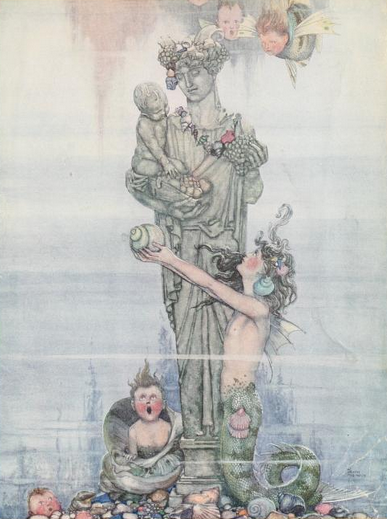