Overview. This reading unit — good for one week, or two weeks — is a collection of stories from India told as 100-word stories. It is based on Tiny Tales from the Sufis which contains two hundred of these tiny 100-word stories. The Sufis are mystics and teachers in the Islamic tradition, and you will find stories in this book from classical Sufi storytellers such as Rumi along with modern Sufis such as Inayat Khan. The book is available free as a PDF and in standard ebook formats (epub, mobi), and there is also a 99 cent Kindle version. Plus, there is a free audiobook! Links to all formats here: Sufis.LauraGibbs.net. You will find links to text and audio below, but if you prefer to read with a PDF, on a Kindle, etc., you can do that based on what is most convenient for you.
Language. The language is very clear and contemporary. Unlike the public domain books published before 1923, this book is a recent publication (2020!).

Story Length. The stories are very short: just 100 words long each. Each reading section — A, B, C, D, — contains 50 stories. That's a lot of stories but they go very fast, and I hope you will find lots that intrigue you. When you start with a super-short story, there's so much room to expand with your own imagination.

Navigation. You will find the table of contents below; you can look at the title to get a sense of which sections you might enjoy most. There is no need to start at reading section A; you can read them in any order you prefer.

Additional Resources. Each of these stories has its own blog post with information about sources along with notes, and sometimes an illustration. You can find the list of the individual blog posts at Sufis.LauraGibbs.net. 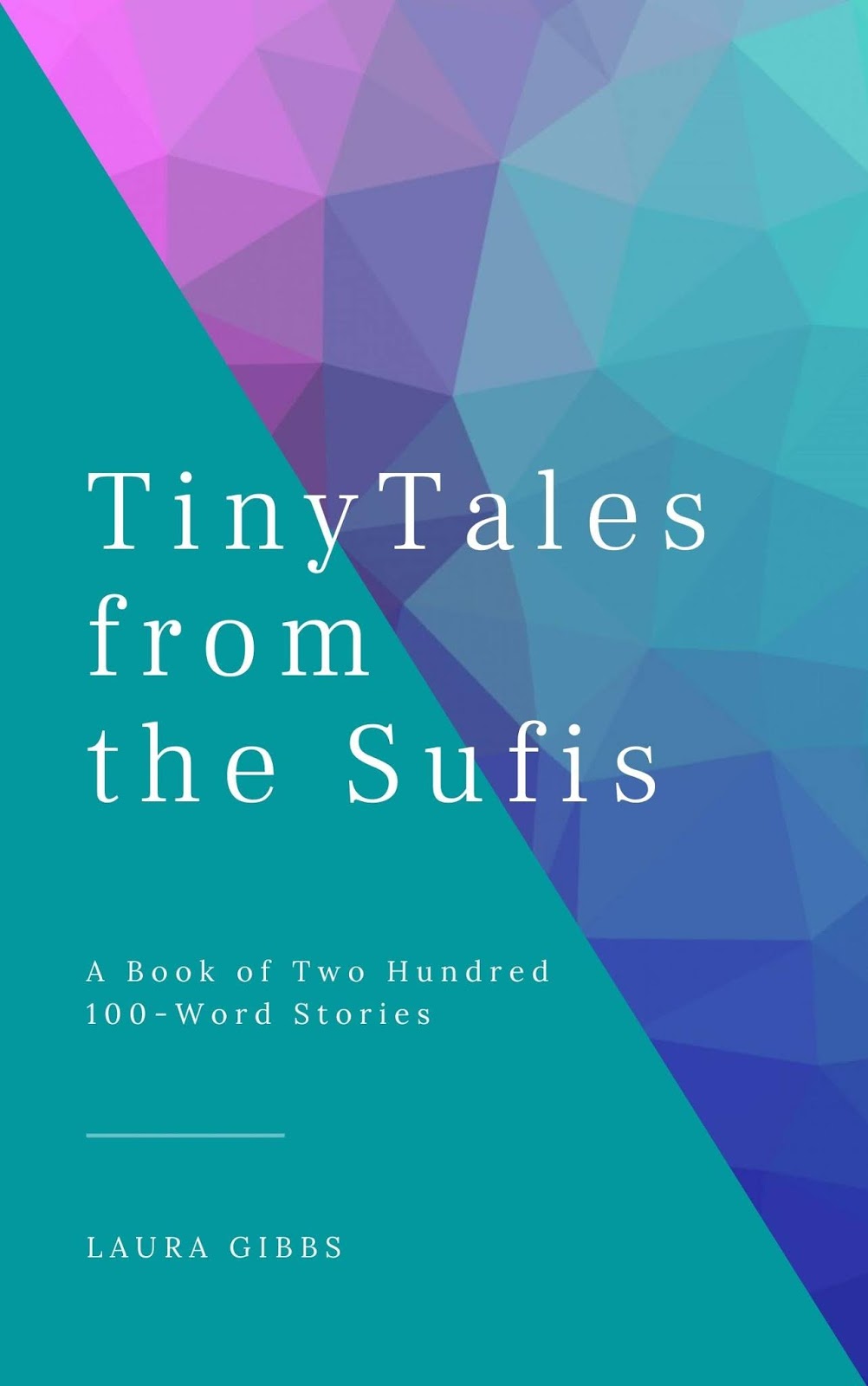