This story is part of the Adam and Eve unit. Story source: The Legends of the Jews by Louis Ginzberg (1909).

When Adam opened his eyes the first time, and beheld the world about him, he broke into praise of God, "How great are Thy works, O Lord!" But his admiration for the world surrounding him did not exceed the admiration all creatures conceived for Adam. They took him to be their creator, and they all came to offer him adoration. But he spoke: "Why do you come to worship me? Nay, you and I together will acknowledge the majesty and the might of Him who hath created us all. 'The Lord reigneth,' " he continued, " 'He is apparelled with majesty.' "

And not alone the creatures on earth, even the angels thought Adam the lord of all, and they were about to salute him with "Holy, holy, holy, is the Lord of hosts," when God caused sleep to fall upon him, and then the angels knew that he was but a human being.

The purpose of the sleep that enfolded Adam was to give him a wife, so that the human race might develop, and all creatures recognize the difference between God and man. When the earth heard what God had resolved to do, it began to tremble and quake. "I have not the strength," it said, "to provide food for the herd of Adam's descendants."

But God pacified it with the words, "I and thou together, we will find food for the herd." Accordingly, time was divided between God and the earth; God took the night, and the earth took the day. Refreshing sleep nourishes and strengthens man, it affords him life and rest, while the earth brings forth produce with the help of God, who waters it. Yet man must work the earth to earn his food.

The Divine resolution to bestow a companion on Adam met the wishes of man, who had been overcome by a feeling of isolation when the animals came to him in pairs to be named. To banish his loneliness, Lilith was first given to Adam as wife. Like him she had been created out of the dust of the ground. But she remained with him only a short time, because she insisted upon enjoying full equality with her husband. She derived her rights from their identical origin. With the help of the Ineffable Name, which she pronounced, Lilith flew away from Adam, and vanished in the air.

Adam complained before God that the wife He had given him had deserted him, and God sent forth three angels to capture her. They found her in the Red Sea, and they sought to make her go back with the threat that, unless she went, she would lose a hundred of her demon children daily by death. But Lilith preferred this punishment to living with Adam. She takes her revenge by injuring babes--baby boys during the first night of their life, while baby girls are exposed to her wicked designs until they are twenty. days old The only way to ward off the evil is to attach an amulet bearing the names of her three angel captors to the children, for such had been the agreement between them. 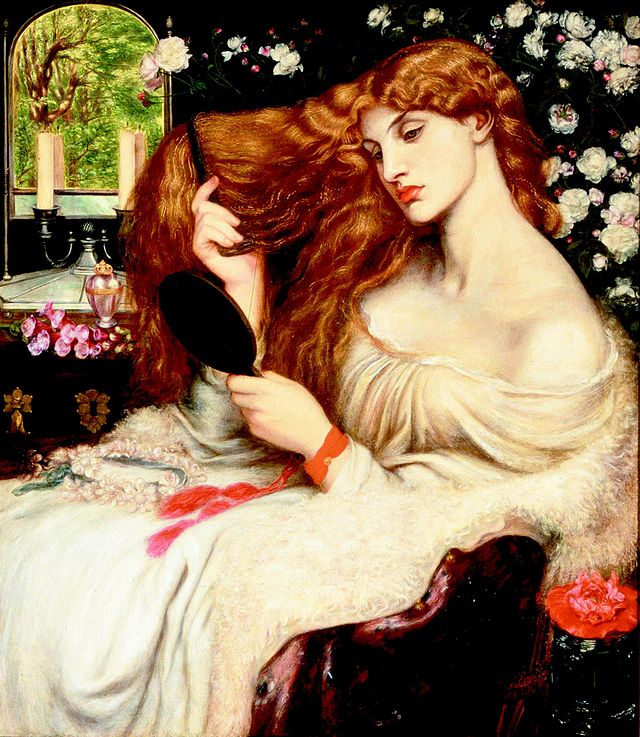